With their roots in Poland and the UK, Angry Town’s original manifesto described themselves as Mod-Punk, a hybrid genre of their own. Angry Town are an interesting blend of styles; a stripped-down, aggressive, punchy and poppy sound, with obvious 90’s grunge overtones. Their look marries a love of 60’s and 70’s chic, Vivienne Westwood-esque meets cafe racer meets Mod. The bands original carnation won-over audiences across Poland in the latter part of last decade, just ask music journalist John Robb or Kobranocka. Their frontman’s musical journey through several power-trios led to the creation of the band. This new incarnation are set for the stage in 2022 with a new studio album. 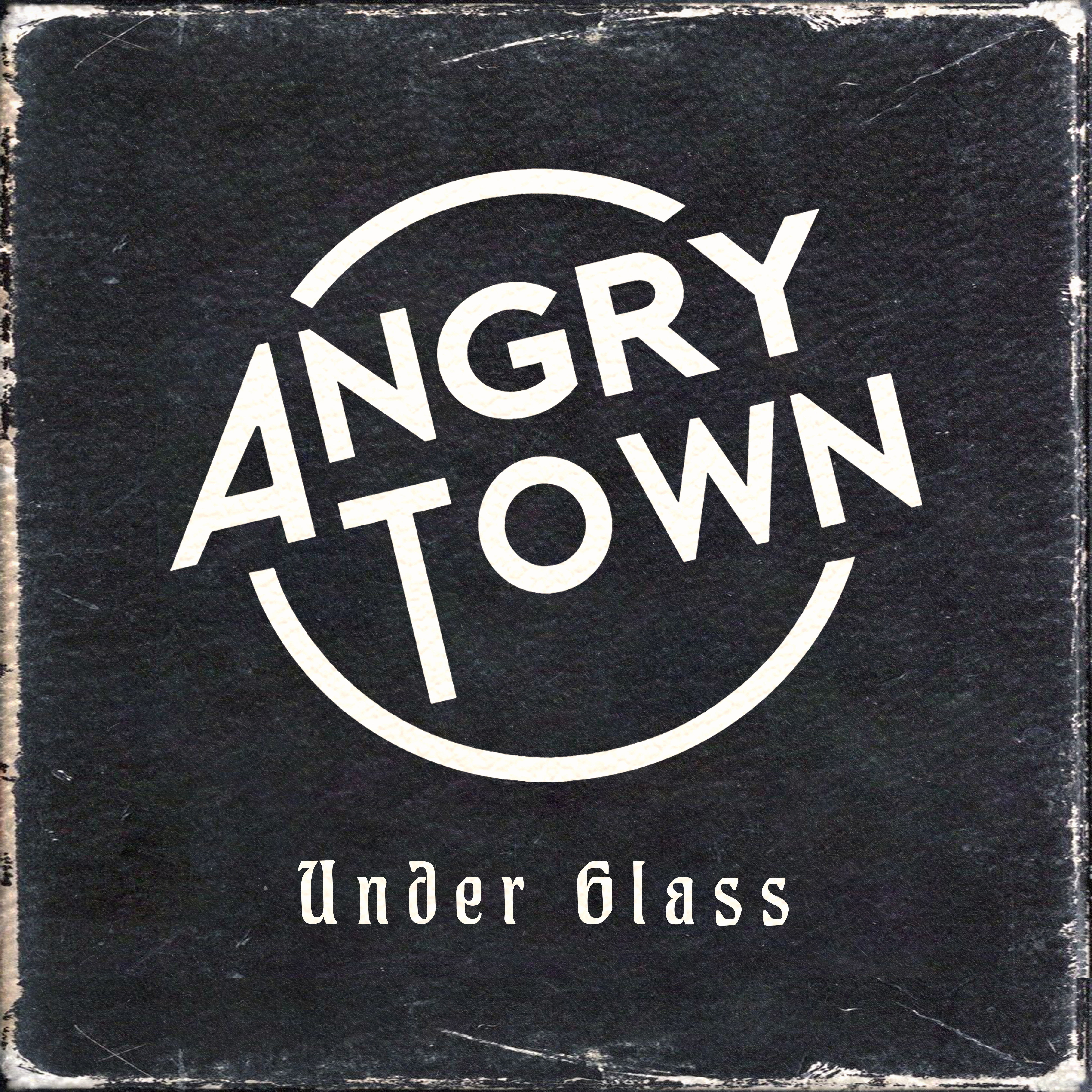 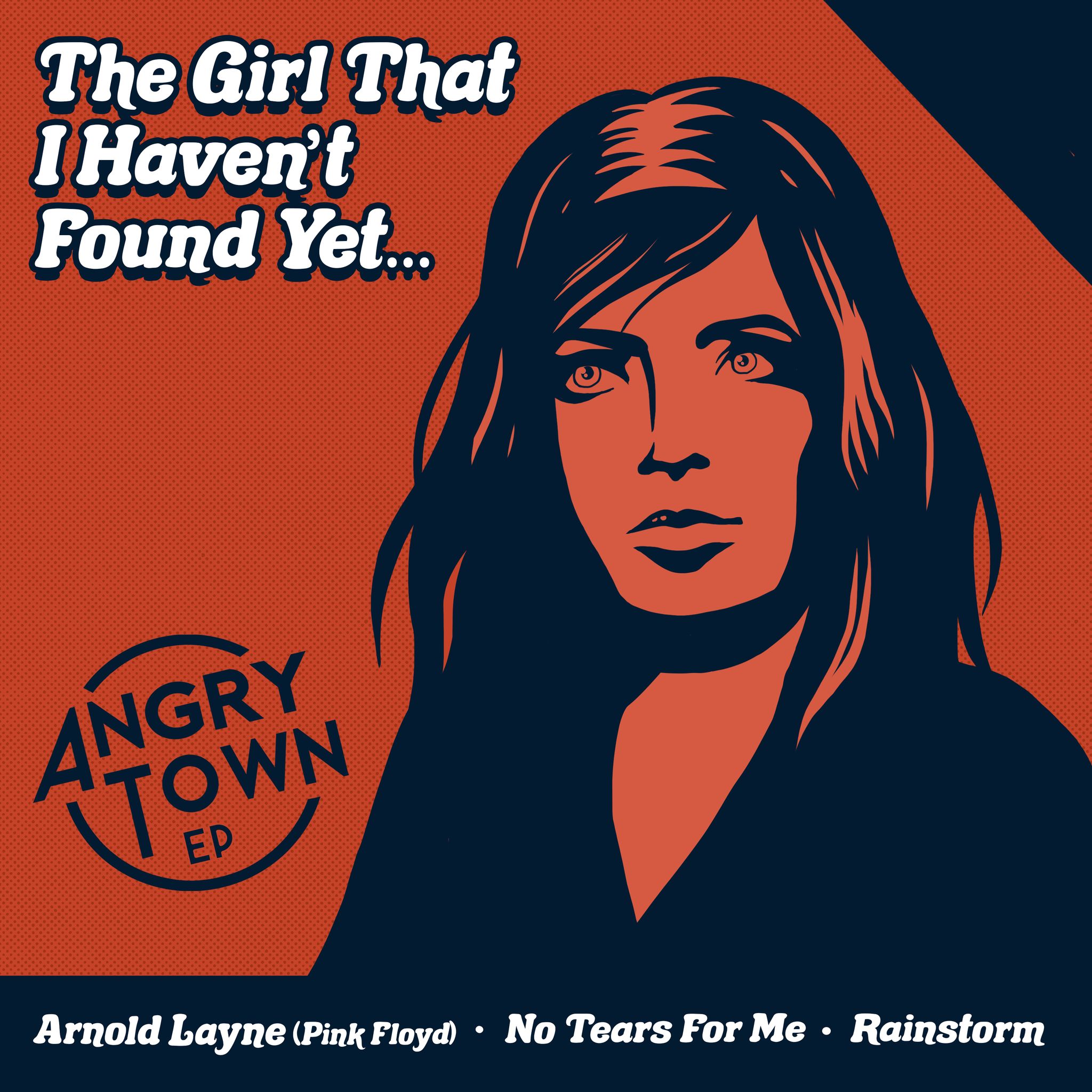 ANGRY TOWN · The Girl That I Haven't Found Yet EP (demos) 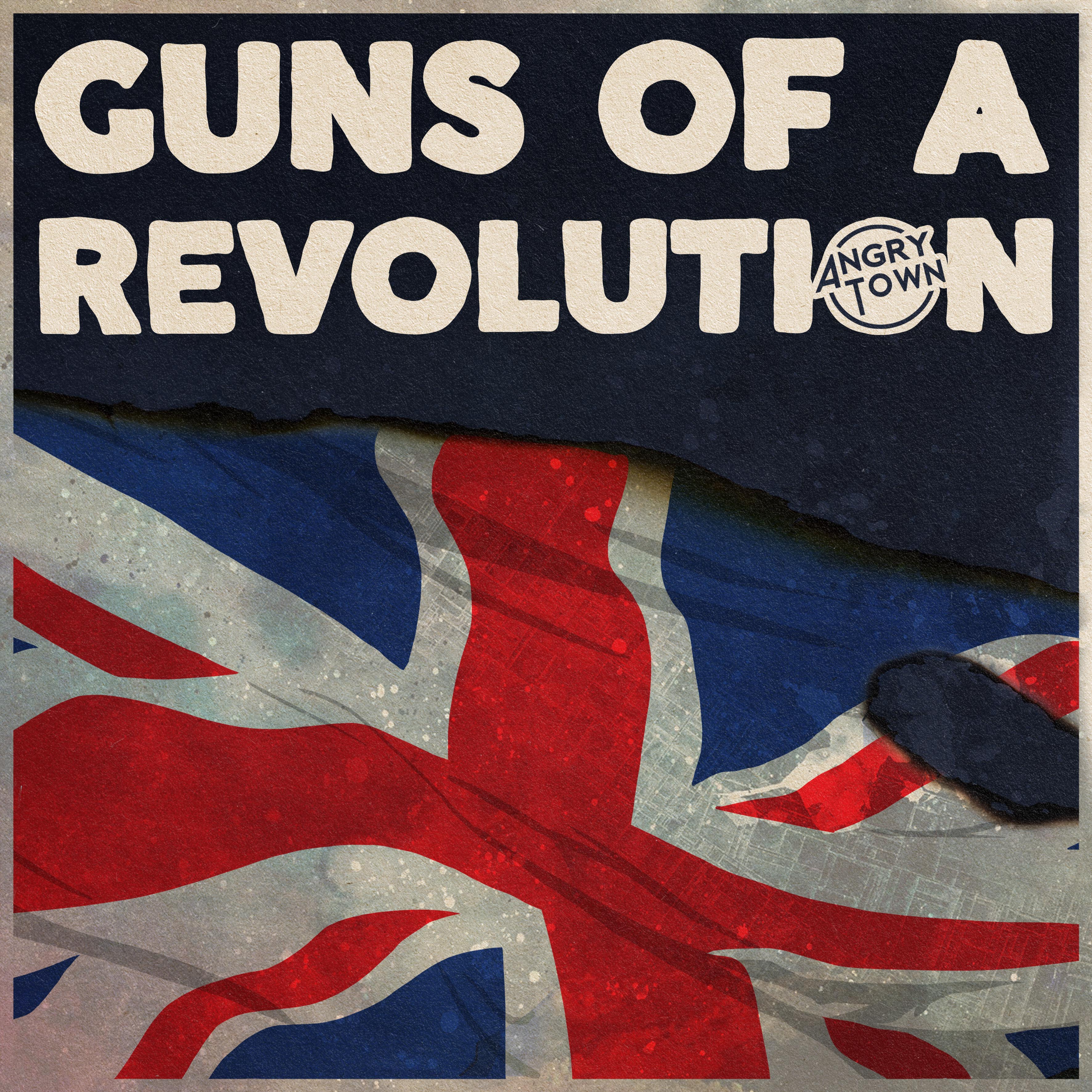 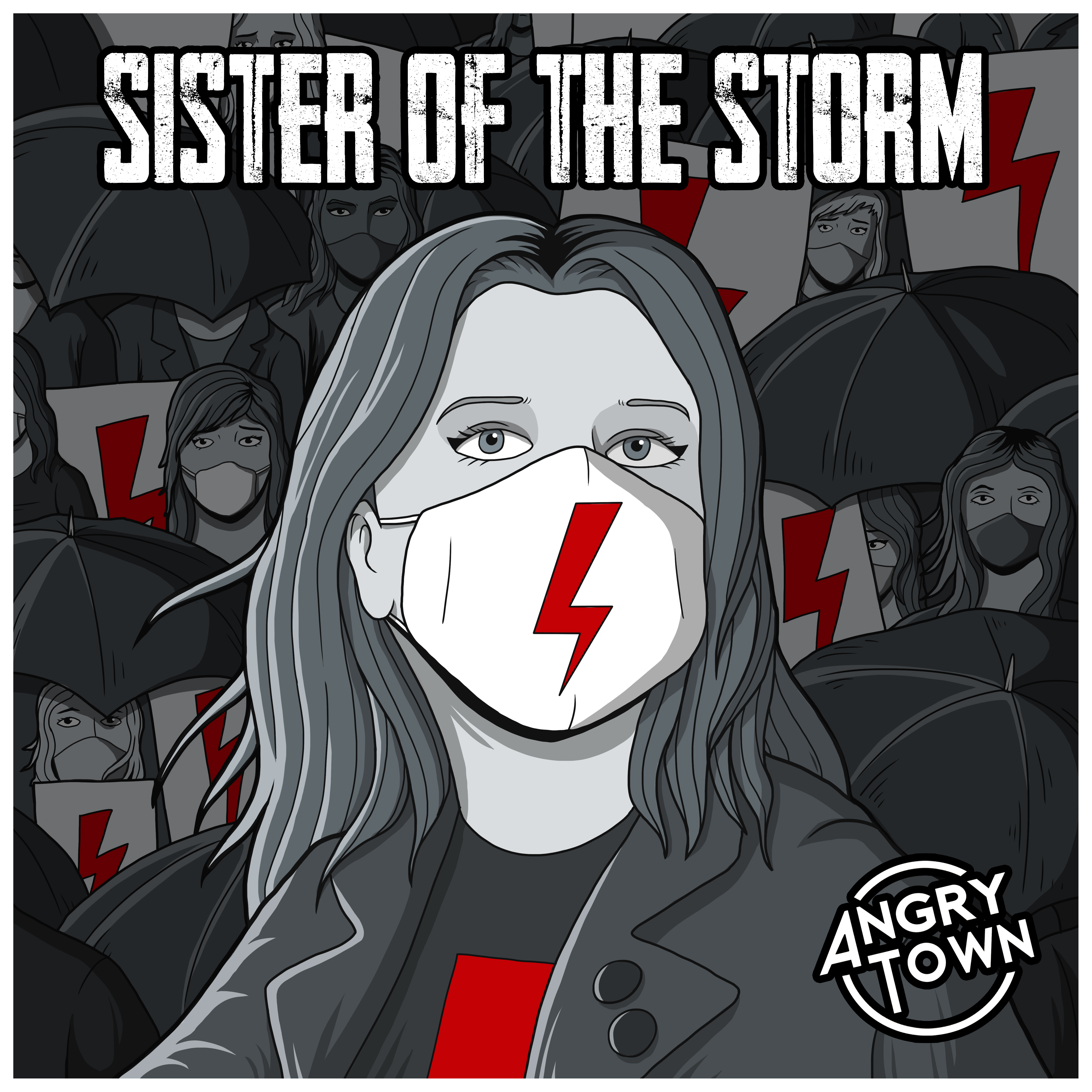 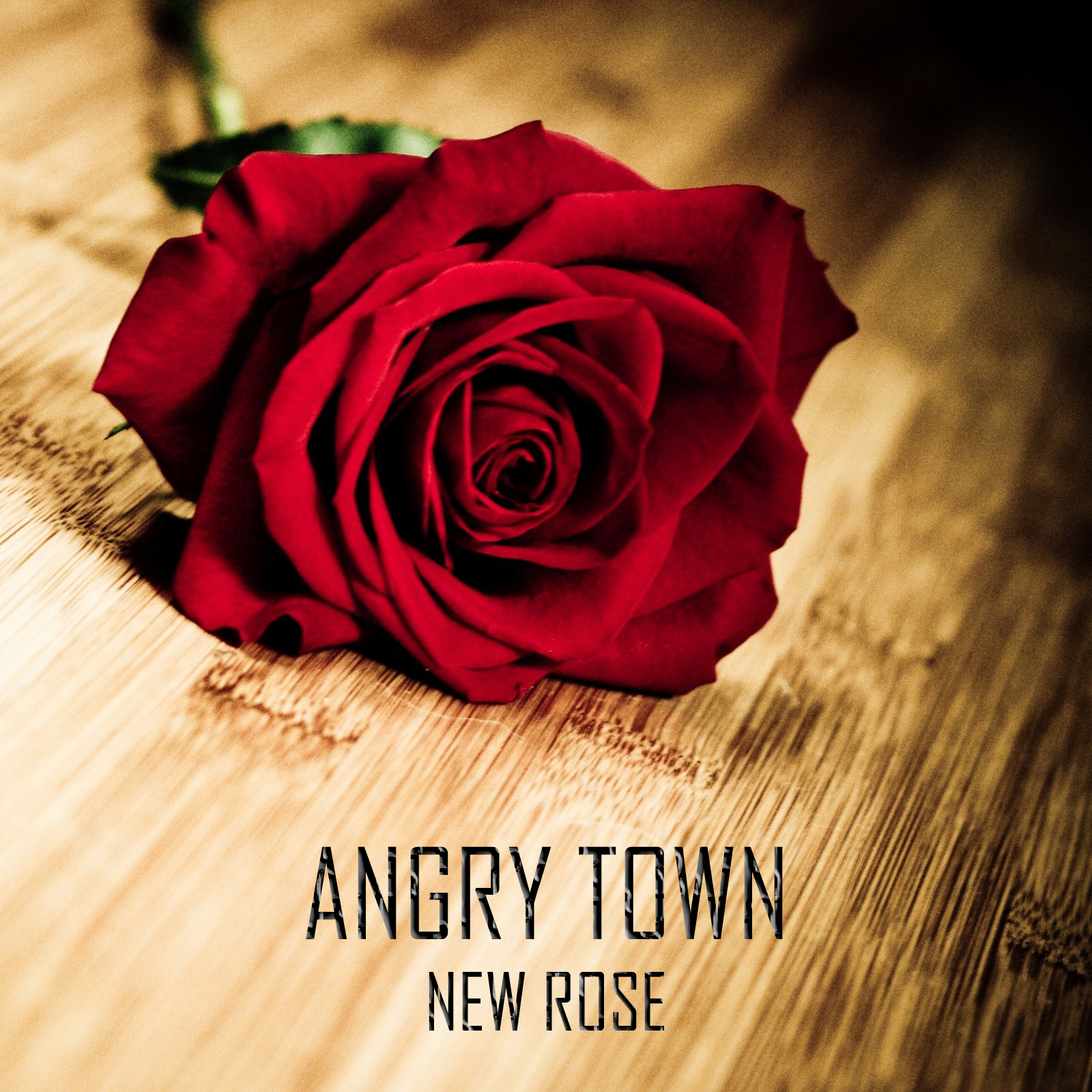 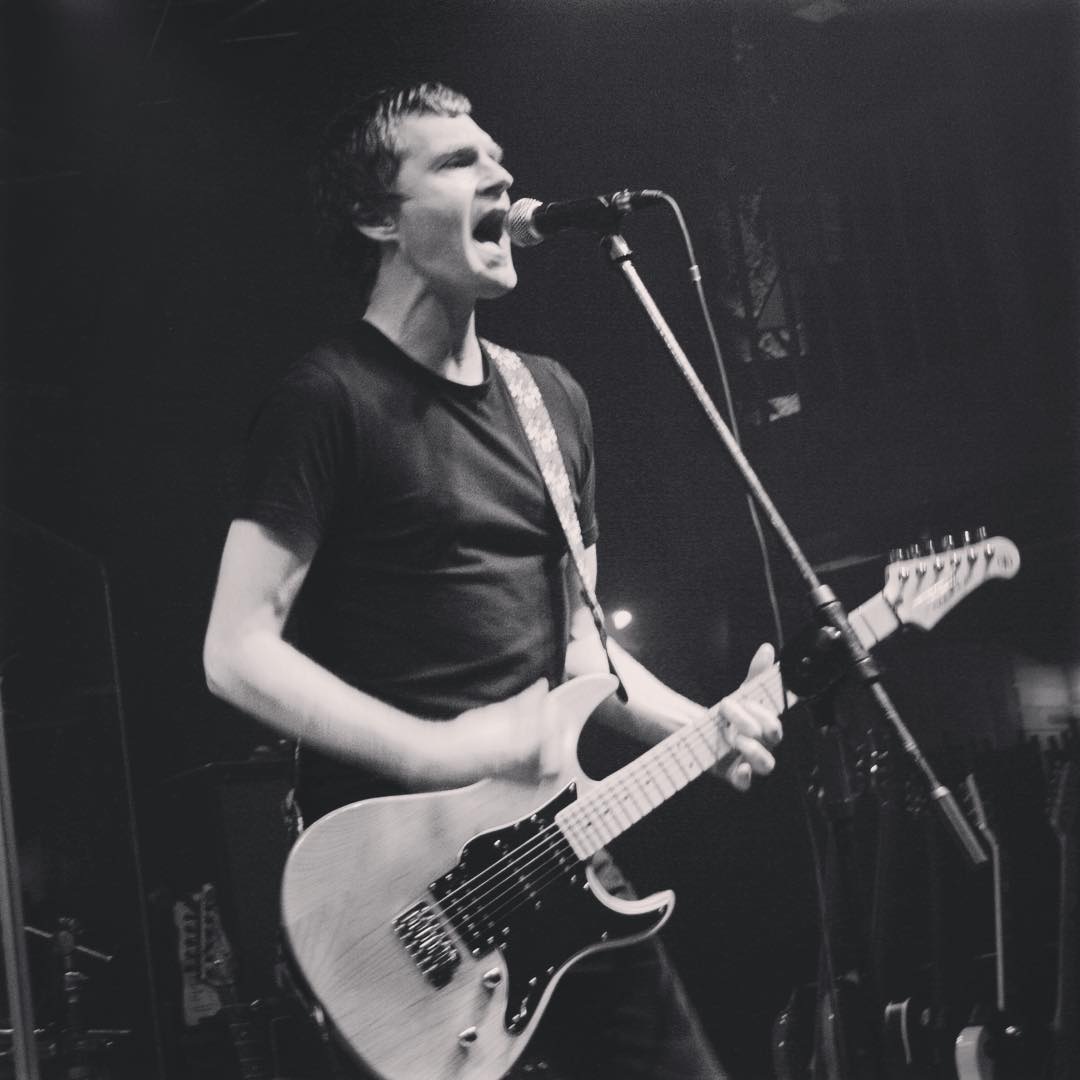 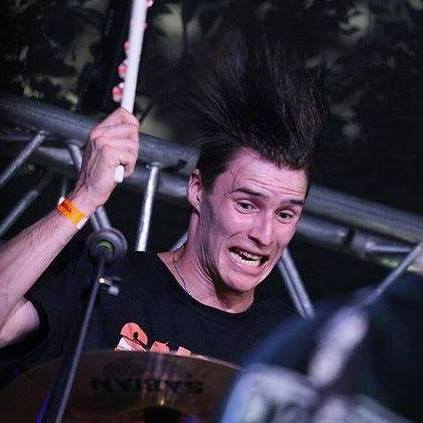 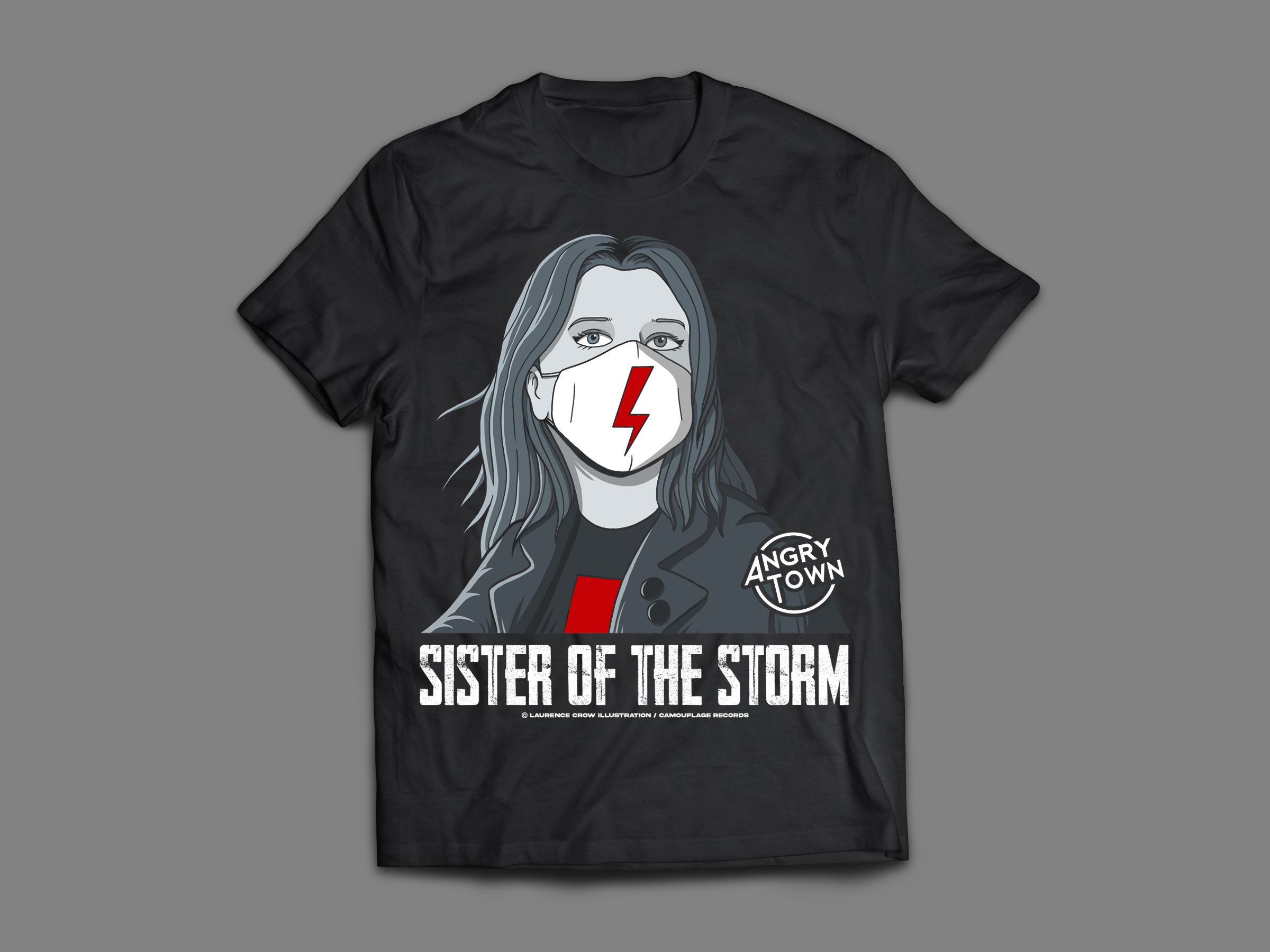 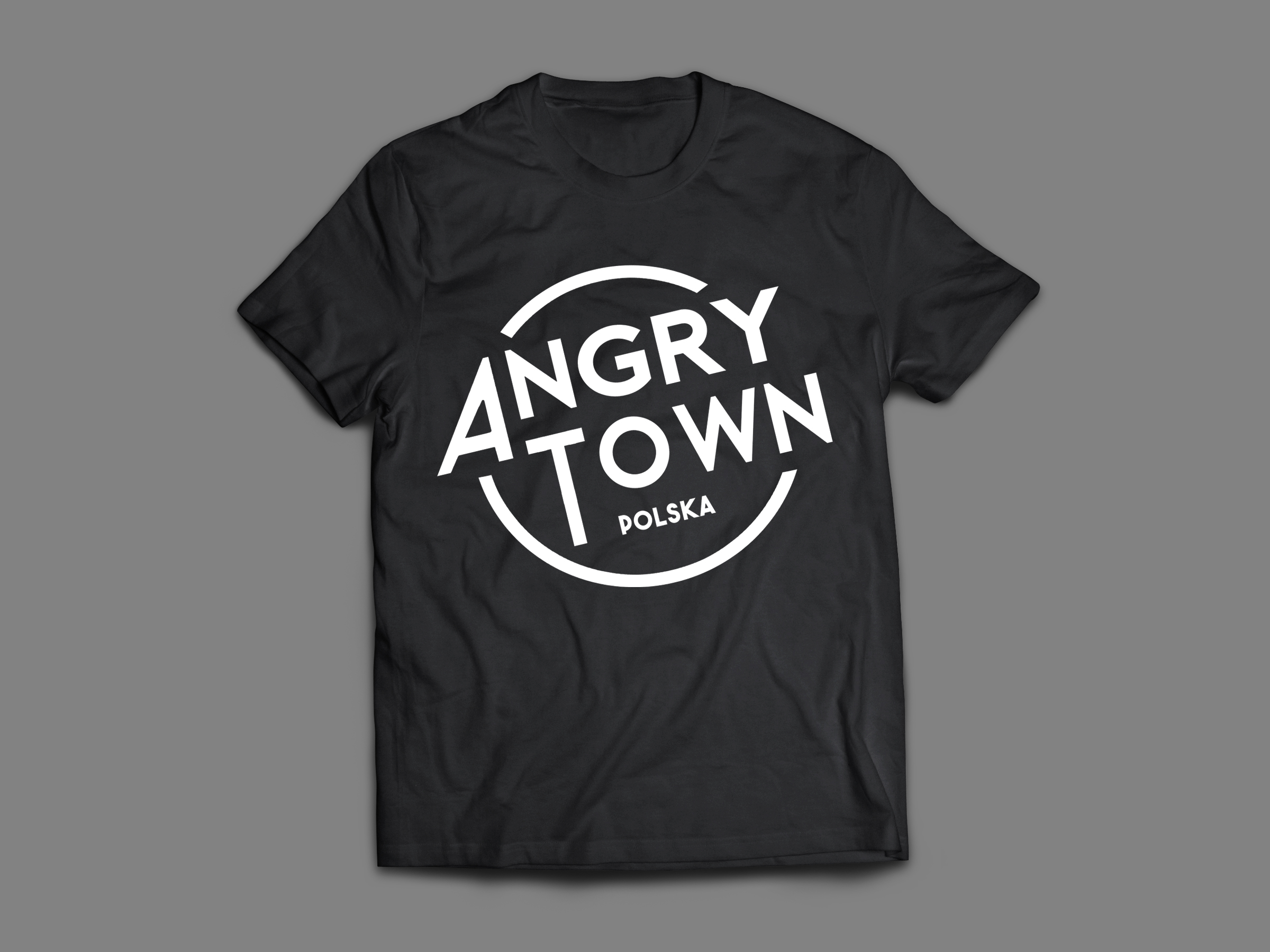 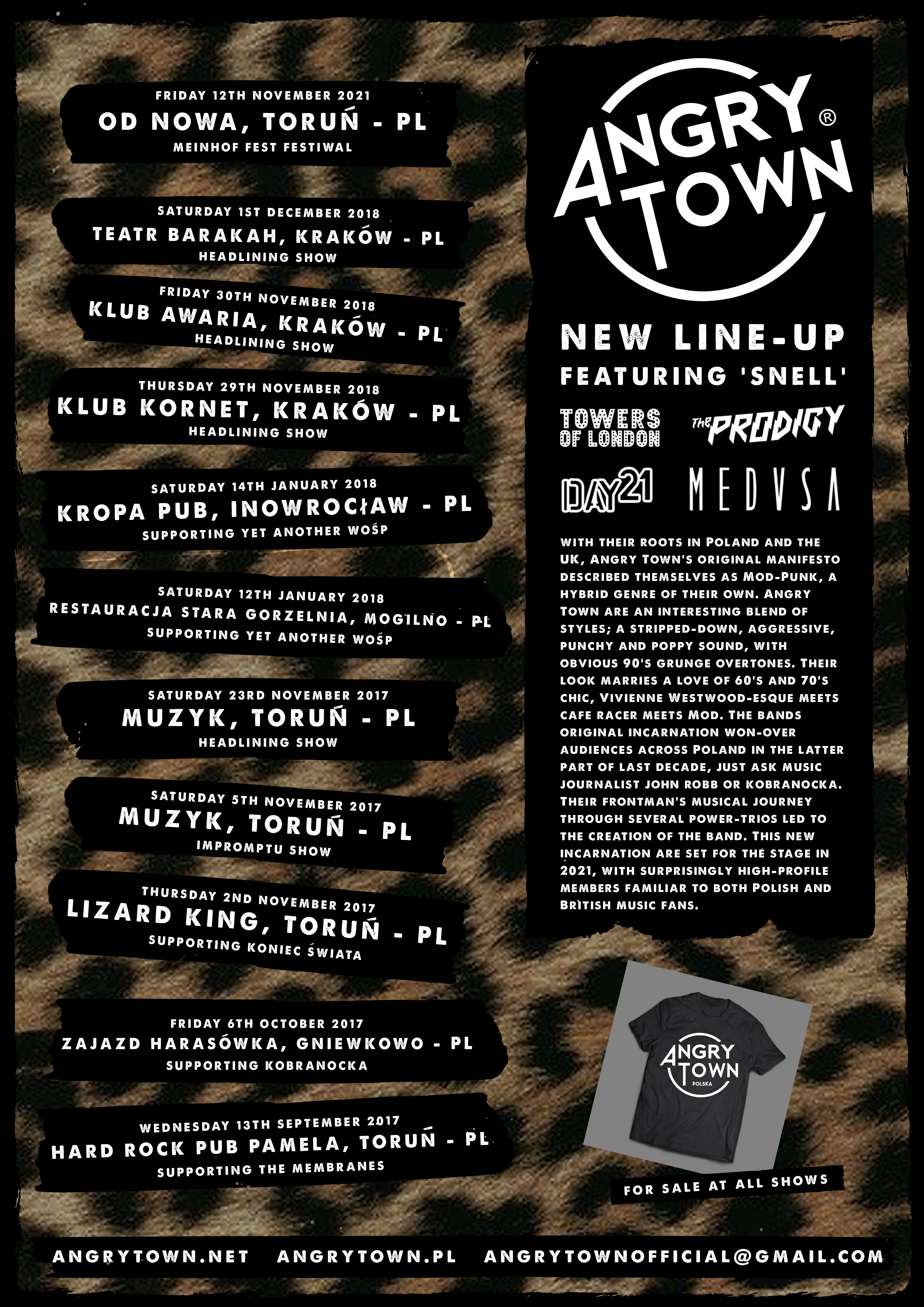